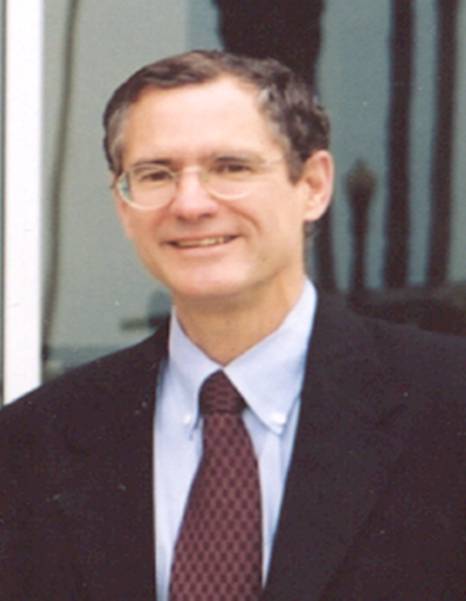 Michael O’Shea—vice chair and professor of pediatrics at Wake Forest University Health Sciences in Winston-Salem, NC—provides leadership for PTN studies of clinical devices, such as new monitoring equipment for infants in the neonatal intensive care unit. A graduate of the Schools of Medicine and Public Health at the University of North Carolina in Chapel Hill, he has lived in North Carolina for all of his life and considers himself a bona fide “tar heel.”

Dr. O’Shea wears many hats in the course of an average day. As a neonatologist, he cares for newborns and infants with medical conditions. As a clinical researcher, he studies the effects of drugs and other treatments on critically ill newborns. He is particularly interested in the long-term effects that these treatments may have on development. In one of his current studies, he is evaluating neurocognitive and neurobehavioral outcomes of 10-year-old children born more than 12 weeks early; in another, he is evaluating young adults who weighed less than 3.5 pounds at birth. By identifying the impact that life-saving treatments may have on critically ill newborns, he hopes to improve clinical care for these vulnerable patients, both in the short and long term.

Dr. O’Shea is also very interested in mentoring young researchers and has been increasing the amount of time he devotes to this activity in recent years. He has mentored 10 pediatric faculty, 27 neonatology fellows, and 3 doctoral students, and is the recipient of the 2012 Wake Forest School of Medicine Faculty Mentoring Award.

Outside of work, Dr. O’Shea and his family like to get outside, enjoying activities such as hiking, biking, running, and tennis. Guitar playing and distance running are also among his favorite pastimes. He has run numerous marathons, including the Boston Marathon, which he has competed in three times.